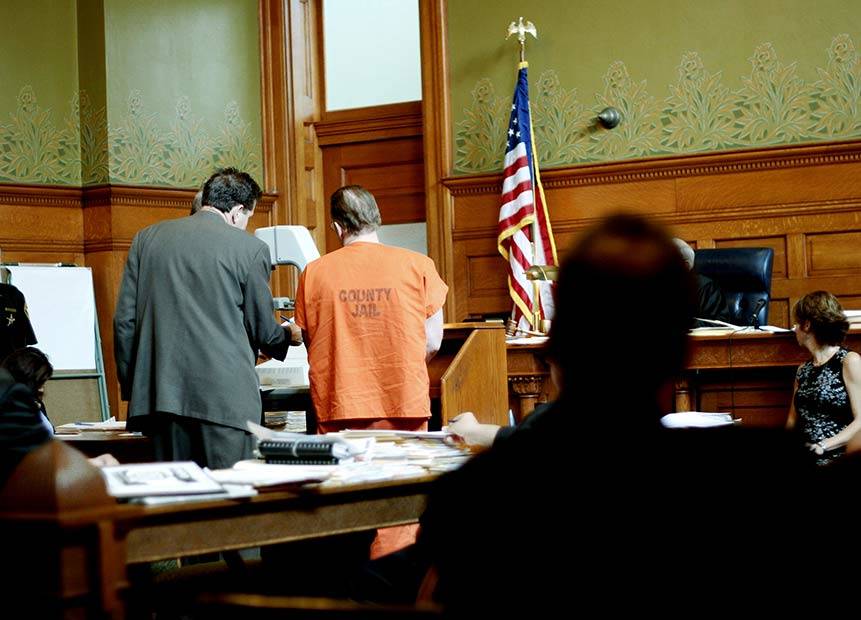 A misdemeanor is a crime that does not carry as much weight as felony, but can include a sentences that may be eligible for bail. These lesser kinds of crimes include acts like reckless driving, simple assault, public intoxication, vandalism, and so on.

If the defendant are unable to pay the the bail, contacts AA Best Bail Bonds in Dallas bail bonds for assistance. With most misdemeanor bonds, we recommend a surety bond. Surety bonds include a small fee of 10-15% of the bail amount to AA Bail Bonds.

Choosing to pursue a surety bond may be more in the defendant’s favor than paying the bond directly to the court. Because of lengthy court processing, they may be unable to take care of other financial responsibilities while waiting for the money to go through. When a defendant chooses a bail bond, they can keep up to 90% of the money while awaiting your court hearing. Have questions about misdemeanors and other crimes eligible for bail? Visit our FAQ page. 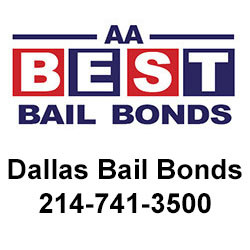 Bail Bond Reform in Texas Last Thanksgiving, a forty-one-year-old highway patrol trooper, Damon Allen, was shot and killed during a traffic stop. The incident occurred in Fairfield and the suspect, Dabrett Black was released on a fifteen thousand dollars bail. What was astonishing was that the suspect was given such a low bail amount considering… 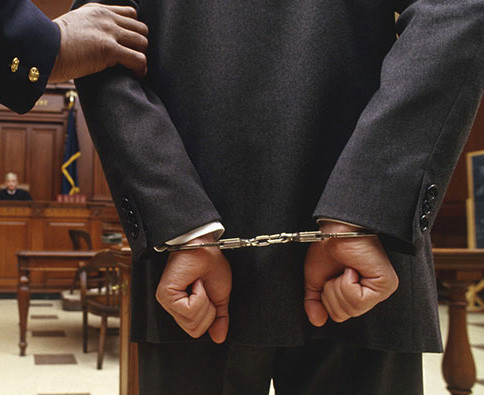 Whether you have a warrant out for your arrest or are concerned about the potential arrest of a loved one, take a moment to understand what happens after an arrest in Texas. A fairly standard series of events will follow an arrest. The details for each step may vary slightly based on the crime and… 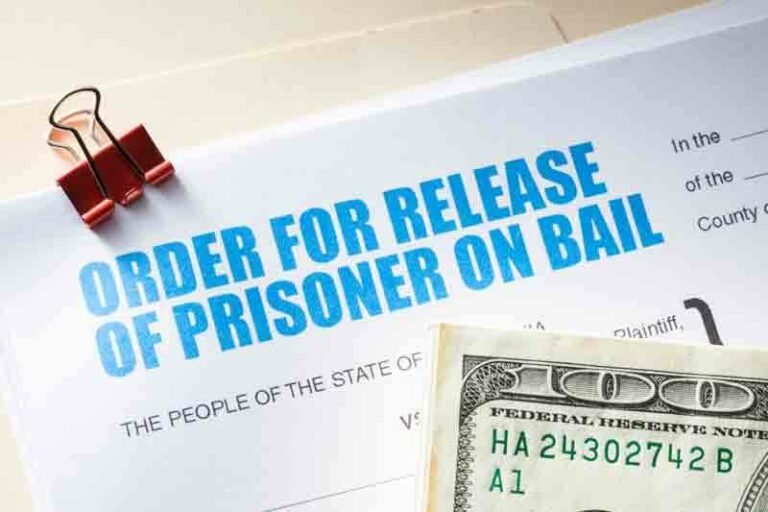 Being arrested and booked into jail can be a scary and stressful process, especially for someone who has never been through it before. Luckily, in most cases, a person does not have to remain in jail throughout the trial process, since most people who are arrested have the option to post bail and be released….

It happens when you least expect it— the dreaded phone call that sends you into a panic. Your thoughts race and you don’t even know where to begin. Questions fill your mind: how did this happen? What do I do next? How can I help? All are valid concerns. We are here to give you… 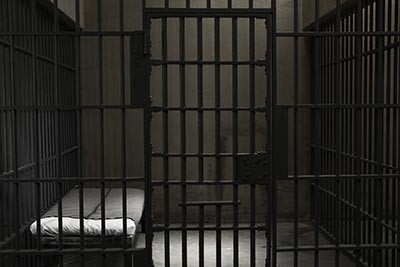 Getting arrested and thrown in jail is not only inconvenient, but it is also embarrassing, scary and frustrating. The good news is that you most likely will not have to stay in jail throughout your court hearings for the charges against you. Instead, you could post bail and get of jail quickly. The bail process… 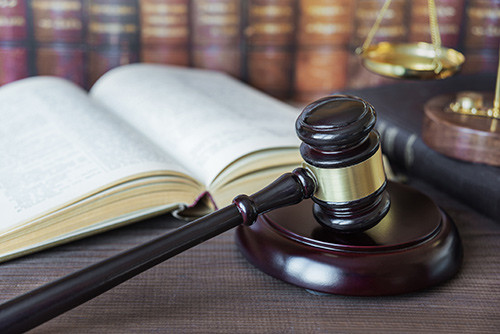 If someone you know just got arrested and called you to bail him or her out, you will need to wait until the judge sets the bail amount for the person. Judges typically set bail amounts rather quickly after a person gets arrested, and they use a variety of factors when determining the amount to…